SS4H3 Explain westward expansion in America.
SS4H3 Explain westward expansion in America. a. Describe the causes and events of the War of 1812; include the burning of the Capitol and the White House and the writing of "The Star Spangled Banner."
b. Describe the impact of westward expansion on American Indians; include the Trail of Tears, *This week Chapter 11 Lesson 3 pages 394-399 includes:
The Texas Revolution, Sam Houston, The Fighting Begins, The republic becomes a state, War with Mexico, Alamo and the Treaty of Guadalupe Hidalgo

The US government passed a law in 1830 called the Indian Removal Act. This allowed the US government the right to force Indian tribes to vacate their land and move to reservation lands, geographical areas the government had put aside for their use. Most Indian tribes did not want to leave their land. It was their spiritual and physical home. But the government sent in the army to force tribes to move.
The Cherokee and four other nations - the Seminoles, Choctaw, Creek, and Chickasaw - were told to leave their land in the Southeast. The US government gave them land in Oklahoma. The Cherokee refused to leave. They had no desire to live in Oklahoma. They wanted to live in the land of their ancestors, where they had always lived. The Cherokee took their case to the US Supreme Court. And they won! The Supreme Court said the Cherokee were right - the US government could not force them to move. The Cherokee people were so happy. They thought they had won the battle to live on their own land. But they were mistaken. President Andrew Jackson ignored the Supreme Court ruling. He directed the US Army to capture all the Cherokee they could find and force them to move. The US Army followed the president's direction. The Supreme Court did nothing. This was an incredibly sad time in American history. Most Cherokee had to walk the whole way. They walked through rain and cold and incredible heat. More than 4000 Cherokees died on the journey. That is why this forced eviction was called "The Trail of Tears."
~~~~~~~~~~~~~~~~~~~~~~~~~~~~~~~~~~~~~~~~~~~~~~~~~~
Last week we started  with the Trouble with Britain, The War Hawks,War of 1812,British Invasion, Burning of the capital, The End of the War, the writing of the Star Spangled Banner, the bombing of Fort mchenry and ending with a New Sense of Pride in America.
For each section students will be asked to read the pages assigned, identify 3 most important facts in each section, and summarize what they have read.

To Learn More:
http://www.ducksters.com/history/us_1800s/war_of_1812.php
https://www.youtube.com/watch?v=D8YKN4KnHIM
https://www.smithsonianmag.com/videos/category/history/the-battle-of-fort-mchenry-through-francis/
Westward Expansion
Former U.S. president Thomas Jefferson believed that the nation's future depended on its westward expansion. In 1803 the Louisiana Purchase took place, doubling the size of the country. By 1840 almost 7 million Americans had migrated westward in hopes of securing land and being prosperous. The belief that settlers were destined to expand to the west is often referred to as Manifest Destiny. Manifest Destiny was used to justify the war with Mexico in the 1840s which resulted in the acquisition of one million square miles of land previously owned by Mexico, enlarging the U.S. even more. Many of the pioneers who settled the west became cash croppers and grew marketable products.
The original thirteen colonies of the United States were settled along the east coast of North America. For many years, few colonists went beyond the Appalachian Mountains. However, as the country gained independence and continued to grow, more land was needed. The country began to expand into the western frontier.
Early Expansion
In 1700 there were around 250,000 colonists living in the American colonies. By 1775, this number had grown to 2.5 million. Many people wanted new land to farm and hunt. They began to move west of the Appalachians.
One of the first areas settled was the Northwest Territory. This area today makes up the states of Indiana, Ohio, Michigan, Wisconsin, and Illinois. Daniel Boone led settlers across the Cumberland Gap and into Kentucky. 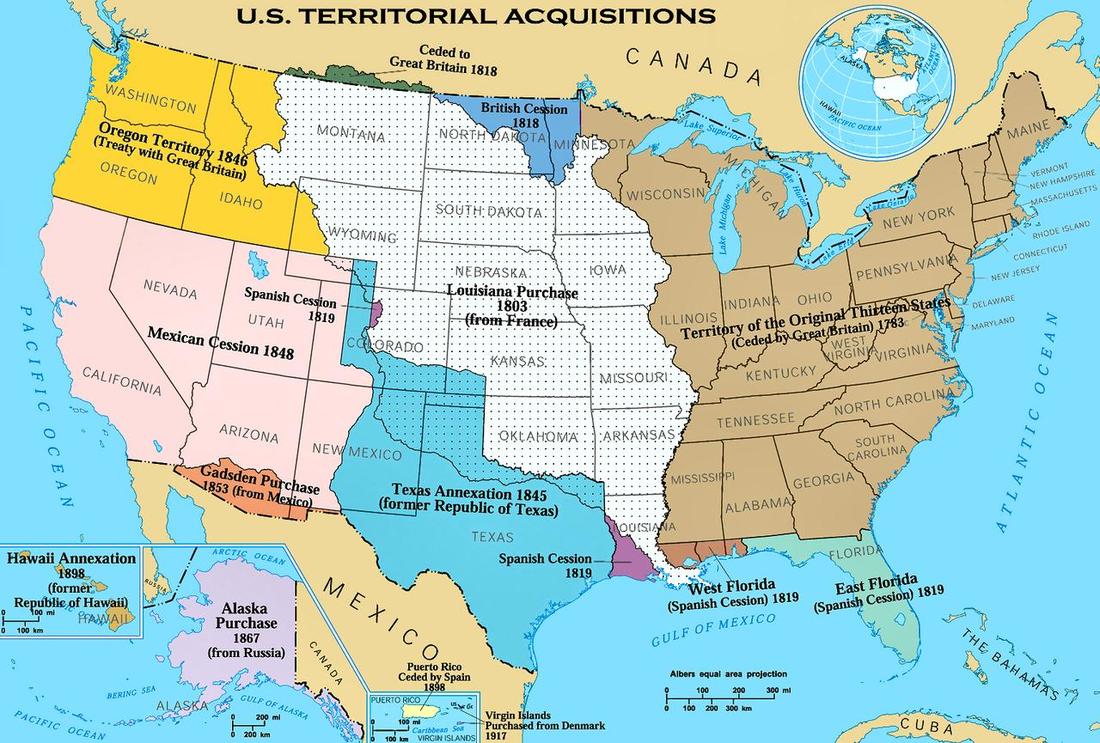 Louisiana Purchase
In 1803, President Thomas Jefferson bought the Louisiana Territory from the French for $15 million. This was a huge area of land west of the Mississippi River. It nearly doubled the land size of the United States. President Jefferson sent explorers Lewis and Clark to learn more about this vast frontier. 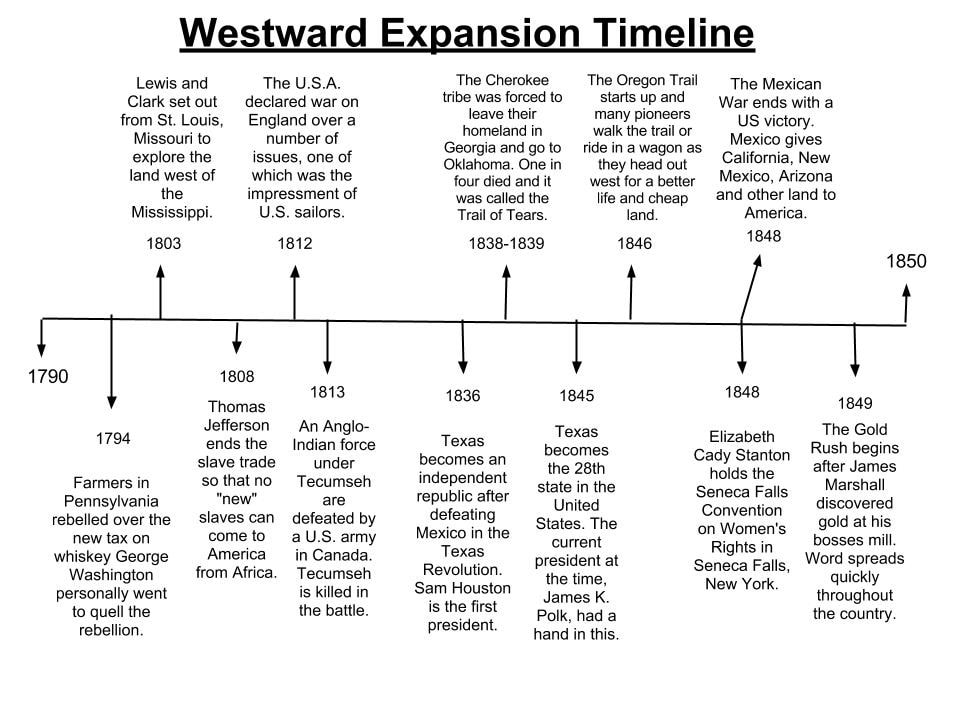 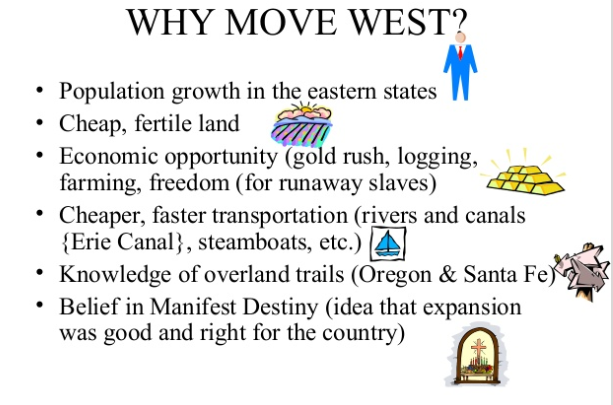